Never before has international solidarity been more necessary — and more absent.

In 2020, the Covid-19 pandemic ripped around the world. “The virus knows no borders,” we said. But instead of building a global health response, our governments hoarded vaccines, boosted pharmaceutical profits, and rejected the plea from across the Global South to share medical technologies that would have saved hundreds of thousands of lives.

In 2021, the UN conference on climate change COP26 convened in Glasgow. “This is literally the last chance saloon to save the planet,” then-Prince Charles said to the presidents and prime ministers gathered in Scotland. But our governments failed to produce a common plan to limit global warming to 1.5 degrees, dooming the poorest regions of the world to suffer floods, droughts, and forced migration from their homes and ancestral lands.

In 2022, the soaring price of food created a crisis of “unprecedented hunger” around the world, according to the World Food Program. But while 828 million people now go to bed hungry each night, countries like the United States waste up to 40 percent of their food supply, uneaten and sent to rot in the landfill.

It is common to look at these crises and call for charity: write a check, make a donation, clean your conscience. But charity is both too weak and too strong an instrument to address our global crises. On the one hand, charity is cosmetic: it puts a bright bandage over a deep wound. On the other, charity is costly: it asks us to make a sacrifice, and — for those already suffering — that sacrifice may be one too many.

In place of charity, then, we must recover the meaning of solidarity and renew its core promise. Over the course of the past half-century, solidarity has withered into little more than a slogan. “I stand in solidarity with the people of Brazil,” our politicians tweet — or India, or Italy, or whichever site of hardship may hit the headlines of our daily newspapers. We paint it on placards; we chant it on the march.

The crises of our decade offer illustrations. By providing vaccines to countries over there, we prevent transmission, limit mutation, and protect our own populations from a prolonged pandemic. By reducing carbon emissions, we protect all communities from displacement, and reduce the risk of humanitarian crises across the world. By ending the crisis of food insecurity anywhere, we build a stronger and more resilient global economy everywhere.

Demagogues have emerged around the world to contest the logic of international solidarity. They spin stories of national superiority, indispensability, and eternal exception. They make enemies of neighbors, pitting one national interest against another. They divide and divide and divide, until all that is left is the nation alone — first among one, fists raised to the world.

These are profitable tales. They prey on prejudice and win office for their preachers. And the conflicts they pursue provide ample room for the profiteers at their side to secure public tenders, sell weapons of war, and steal the assets of nations stuck on the other side of the gun barrel.

But they will not save us. “The most dangerous illusion,” writes historian Mike Davis, “is the nationalist one: that a global depression can be avoided by a simple sum of independent and uncoordinated national responses.” Only internationalism — the combined and coordinate efforts of these nations — can address our crises and redress the causes of demagoguery today.

Internationalism, in other words, requires an International: a body whose sole purpose is to make solidarity more than a slogan. All of this may sound like utopia. Big words and bigger ideas. Abstract concepts and ambitions plans. But some of us are already building this International — brick by brick, day by day, action by action, organization by organization. From Slow Factory to social movements in places like Brazil, Turkey, Chile, Greece, and Pakistan, a new International is forming to redeem the promise of international solidarity in our turbulent century.

Because the crises we face today threaten the extinction of all life in all nations across all continents. Solidarity, in this context, is not a luxury. It is a strategy for survival. Join us. 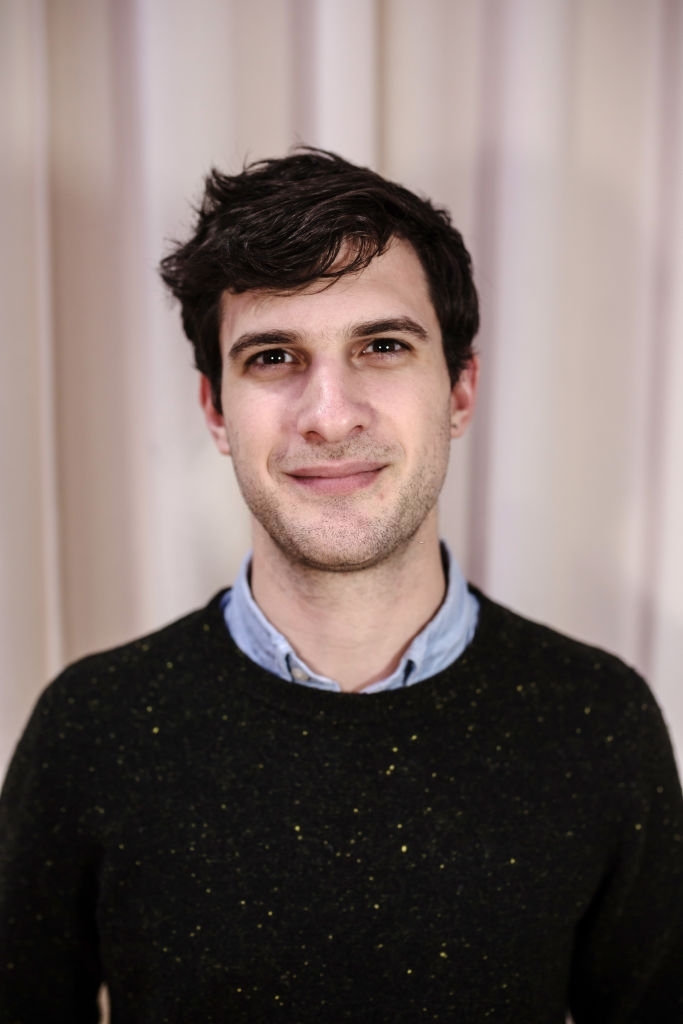 David Adler is a political economist and General Coordinator of the Progressive International.