Although Arab graphic design emerged in the early twentieth century, graphic design became recognized as a formal genre of visual art only in the twenty-first century in the region. This development occurred out of a need to influence and give expression to the far-reaching economic, social, and political changes that were taking place in the Arab world at the time. 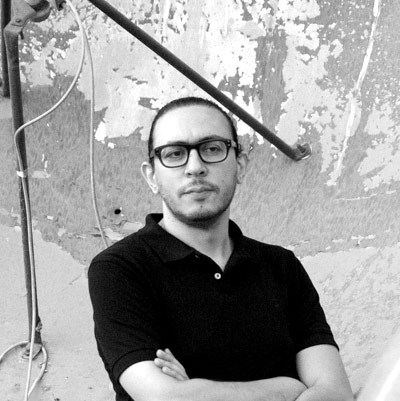 Haytham Nawar is a practicing artist and designer, as well as a scholar in the fields of art and design. He has built his professional and academic career over the past two decades simultaneously fulfilling the different roles. He is Associate Professor of design and the Chair of the department of the arts at the American University in Cairo. Nawar is also the founding director of Cairotronica, Cairo International Electronic and New Media Arts Festival, Egypt. His most recent publications are Language of tomorrow: Towards a Multicultural Visual Communication System in a Post-Human Era and the co-authored book A History of Arab Graphic Design.

Indigenous Agriculture in the Middle East with Charles El-Hayek